Inclusive Technologies for People with ASD

A number of global IT companies have included autistic people in diverse project teams, requiring various roles. Microsoft in Denmark recognized that whilst its average employees had to be client-facing, creative, and handle a large amount of stress, these were not the attributes required to test and QA its software. An autistic person can significantly contribute when given the proper role and framework to work in.

Since 2010, ESI CEE, together with BASSCOM have been promoting the talent of people with ASD for IT and shares the willingness of IT companies to employ persons with disabilities in the IT sector.

Model for IT Training and Employment of People with ASD

In 2011-2012 ESI CEE implemented a project called “Model for IT training and employment of people with ASD (Autism Spectrum Disorders). It involved 20 youths with ASD in ICT training and ICT internship in 8 ICT organizations. The EC promoted the project as one of the initiatives that helped people with autism to get a foothold on the employment ladder in Bulgaria.

Society and Work Inclusion Technologies for Children and Youths with ASD

In 2014 ESI CEE further developed the employment model with the project “Society and Work inclusion technologies for children and youths with ASD” (SWITCH YOU), funded by the European Economic Area and Norway Grants Fund for Regional Cooperation.

A functioning model was created to include people with disabilities in education and the labour market with the support of all stakeholders via training, communication with employers and involvement of the families. The developed model enables all stakeholder organizations to continue to provide the service or organizations that plan to deliver the service from the beginning with the help of the tools developed, i.e. the methodology, technological elements, and results from the communication campaign.

The project involved as direct beneficiaries 24 children and young people with autism, 32 families of people with disabilities and 10 employers.

The initiative was implemented in partnership with: 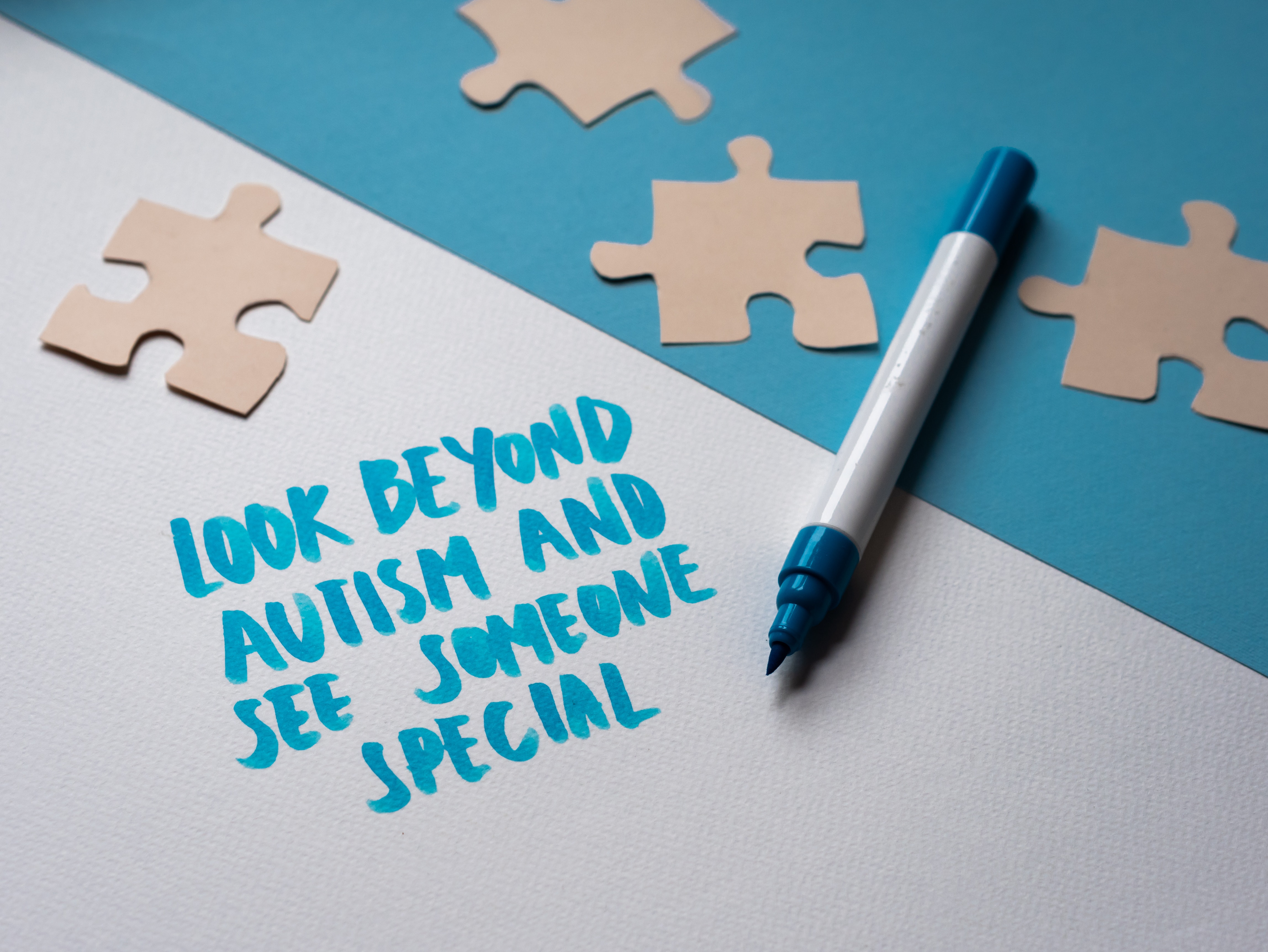